Yesterday was Rememberance Day here in Canada.  At the eleventh hour of the eleventh day of the eleventh month we pause for two minutes of silence to remember all those who have sacrificed themselves in times of war so that we may enjoy our freedom.  From the Boar War at the turn of the 20th Century to the current conflict against ISIS in Syria & Iraq, our Armed forces have fought to uphold the principals of our country & to keep our way of life safe from tyranny & terror.

On November 11, 2007 I recorded an improvisation to commemorate Rememberance Day.  I share it with you today, so that we keep the sacrifice of our armed forces in our minds – even after Remembrance Day has passed.  Please enjoy the song & show your gratitude to our Veterans & our currently serving members of the Armed Forces. 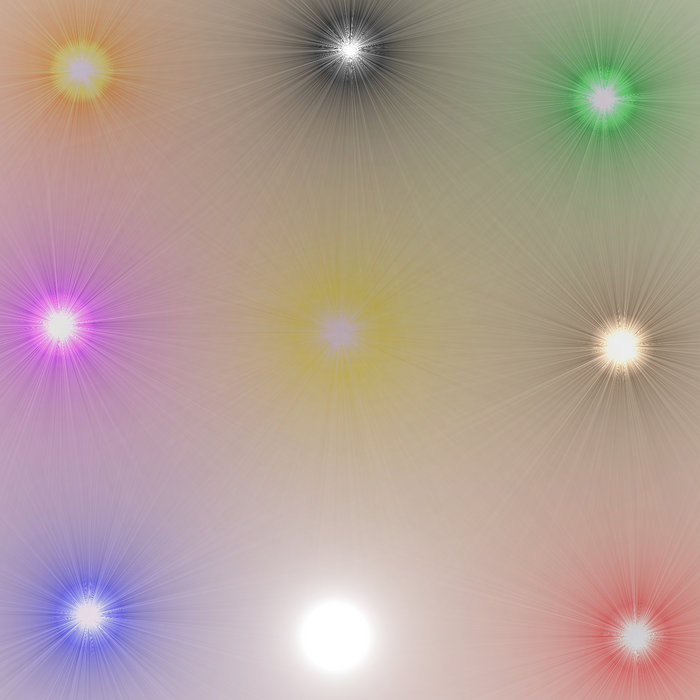 Thom: “Street Spirit is our purest song, but I didn’t write it. It wrote itself. We were just its messengers; its biological catalysts. Its core is a complete mystery to me, and, you know, I wouldn’t ever try to write something that hopeless. All of our saddest songs have somewhere in them at least a glimmer of resolve. Street Spirit has no resolve. It is the dark tunnel without the light at the end. It represents all tragic emotion that is so hurtful that the sound of that melody is its only definition. We all have a way of dealing with that song. It’s called detachment. Especially me; I detach my emotional radar from that song, or I couldn’t play it. I’d crack. I’d break down on stage. That’s why its lyrics are just a bunch of mini-stories or visual images as opposed to a cohesive explanation of its meaning. I used images set to the music that I thought would convey the emotional entirety of the lyric and music working together. That’s what’s meant by ‘all these things you’ll one day swallow whole’. I meant the emotional entirety, because I didn’t have it in me to articulate the emotion. I’d crack… Our fans are braver than I to let that song penetrate them, or maybe they don’t realise what they’re listening to. They don’t realise that Street Spirit is about staring the fucking devil right in the eyes, and knowing, no matter what the hell you do, he’ll get the last laugh. And it’s real, and true. The devil really will get the last laugh in all cases without exception, and if I let myself think about that too long, I’d crack. I can’t believe we have fans that can deal emotionally with that song. That’s why I’m convinced that they don’t know what it’s about. It’s why we play it towards the end of our sets. It drains me, and it shakes me, and hurts like hell every time I play it, looking out at thousands of people cheering and smiling, oblivious to the tragedy of its meaning, like when you’re going to have your dog put down and it’s wagging its tail on the way there. That’s what they all look like, and it breaks my heart. I wish that song hadn’t picked us as its catalysts, and so I don’t claim it. It asks too much. I didn’t write that song.”