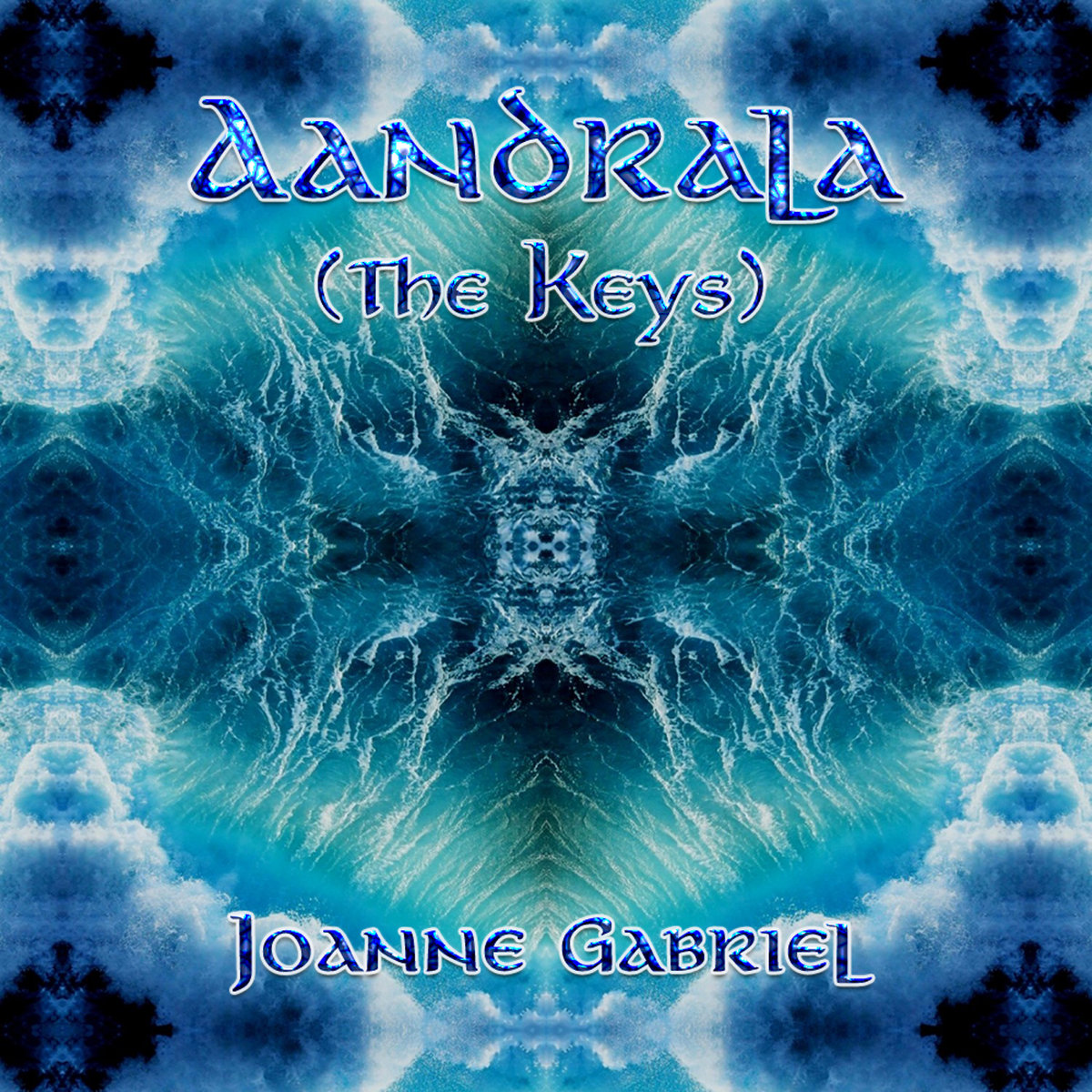 END_OF_DOCUMENT_TOKEN_TO_BE_REPLACED

I know: it’s cheesy.  It reminds me of that scene from Space Balls where Yogurt shows the heroes his secret vault which is full of movie merchandise.  And he gives them that big speech about: “Merchandising! Where the real money from the movie is made!”  Basically, slap your name & logo on anything that you can & try to sell it.

Well, I’m unapologetic.  I’m following the “Yogurt’s Money Thru Merchandising” formula.  So I slapped the Vibrations album cover on a bunch of stuff (t-shirts, USB sticks, etc…) & put them up for sale – just to see what happens.  Maybe I can sell one or two of these “Yogurt Specials” & put the money toward some hard-copy versions of Vibrations.  Or maybe a new guitar pedal…

Anyway, I would love for it for you to at least have a laugh at my cheesy attempt to make some money (it’s why I still have a day job – I don’t make a living from my music).  And if you were kind enough to actually buy one of these lovely items, I would be forever grateful.  But now I just sound like a desperate used-car salesman.  Oh well, have a laugh at my “Yogurt Specials” & may the Schwartz be with you!

Musicians & people who surround them are a very community minded bunch.  Not only do bands & artists promote humanitarian & social causes, but they also try their best to help each other out.  A true spirit of kinship is shared amongst musicians – no matter what instrument they play or what genre of music they write or perform. Most musicians are a caring bunch of people.  Here are some examples of this: tour support; cross promotion; bands & artists covering & remixing songs & most notably when artists & bands collaborate with each other.

END_OF_DOCUMENT_TOKEN_TO_BE_REPLACED

Indeed, King Crimson’s debut album is an Uncanny Masterpiece. It is an album most people have never heard of – let alone listened to. But it has been a huge influence on so many artists and bands since its release in 1969. If you get the chance, listen to this album. You will not be sorry. Better yet, if you can get it on vinyl, the experiænce will be even greater!

IN THE COURT OF THE CRIMSON KING

A reflection in two parts by a grateful subject

Has there been a more spine tingling opening to an album than the beginning of In The Court Of The Crimson King? An interstellar wind approaches from the depths of nowhere, fades, then explodes into one of the monolithic riffs of rock. A moment later a distorted Dalek voice rasps out of the speakers.

In the central section the sax shrieks and wails as Michael Giles percussion clatters underneath. The pace accelerates with some scat unison playing before an angular, jarring guitar solo from Robert Fripp, spurred on by Greg Lake’s prancing bass. Some squalling Ian McDonald sax, another running interlude, then we return, as we must, to that riff again.