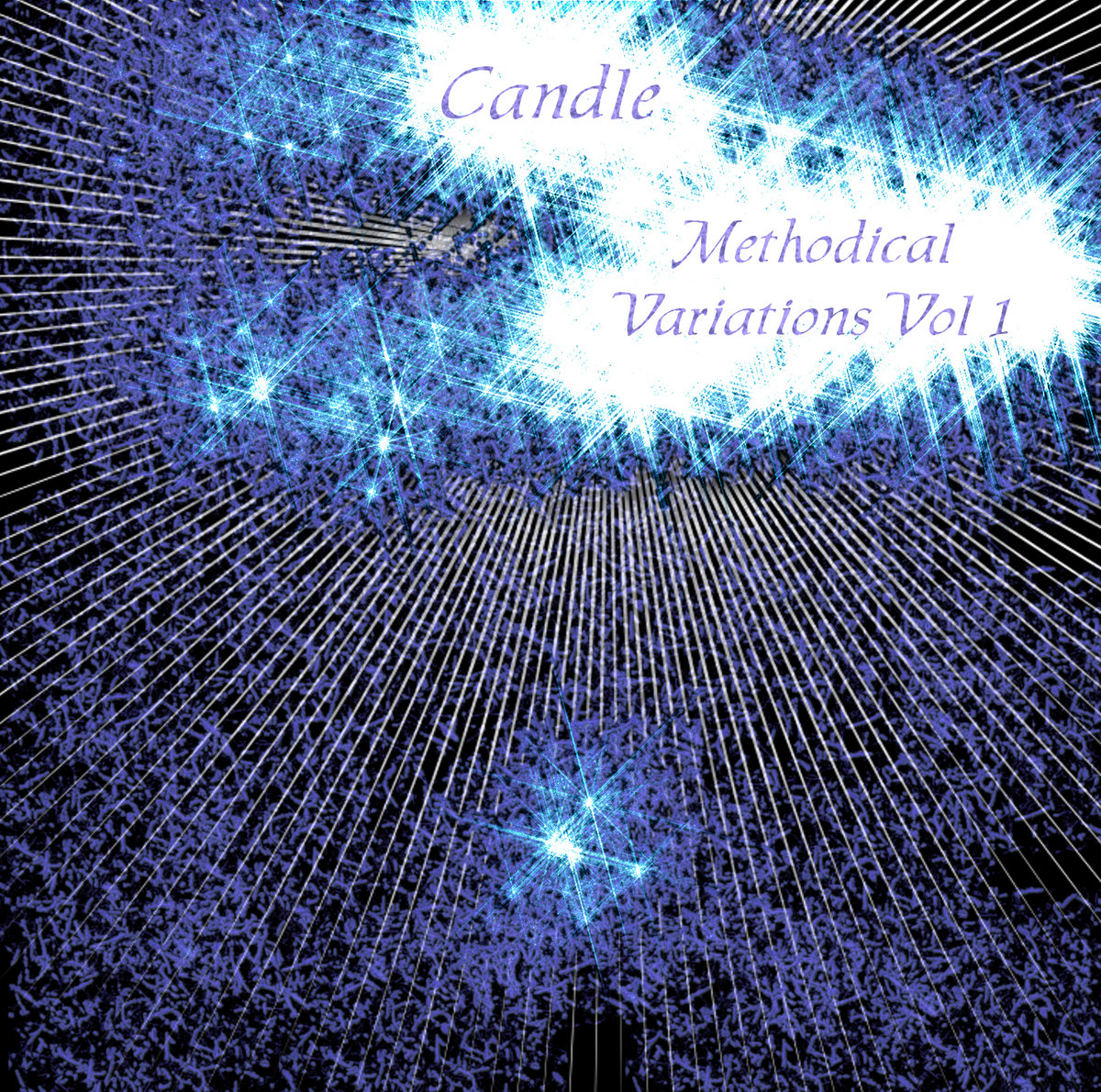 Available now for the low price of Five Canadian Dollars, you get five new Candle tracks which were written during February Album Writing Month 2015.  These are songs that did not fit into the Moonscapes concept album & reflect different recording & compositional techniques then the usual Candle Modus Operati.

Once you’ve listened to the tracks, let me know what you think of them in the comment form below.  Also, tell me what other sorts of bonus items you would love to see in future Candle releases. 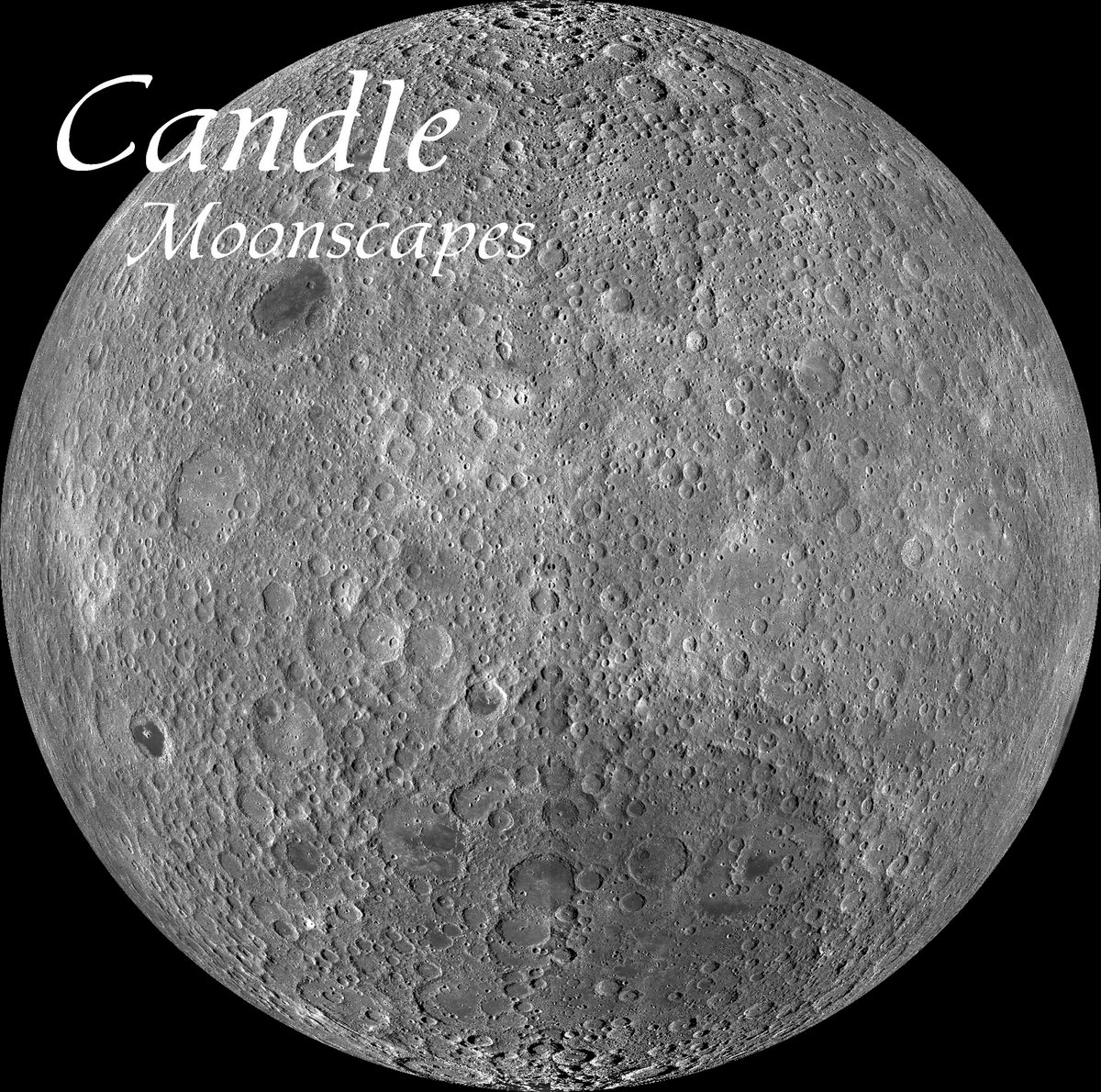 A quick update to let you know that I am trying to finish up the mixing & mastering of my latest Studio Album Moonscapes by the end of the week.  My projected release date for the album is Monday, May 25th – the anniversary of JFK’s famous speech before Congress where he first proposed to put a man on the Moon.  Stay tuned for a free preview of the album & some fan exclusives to go along with the release. 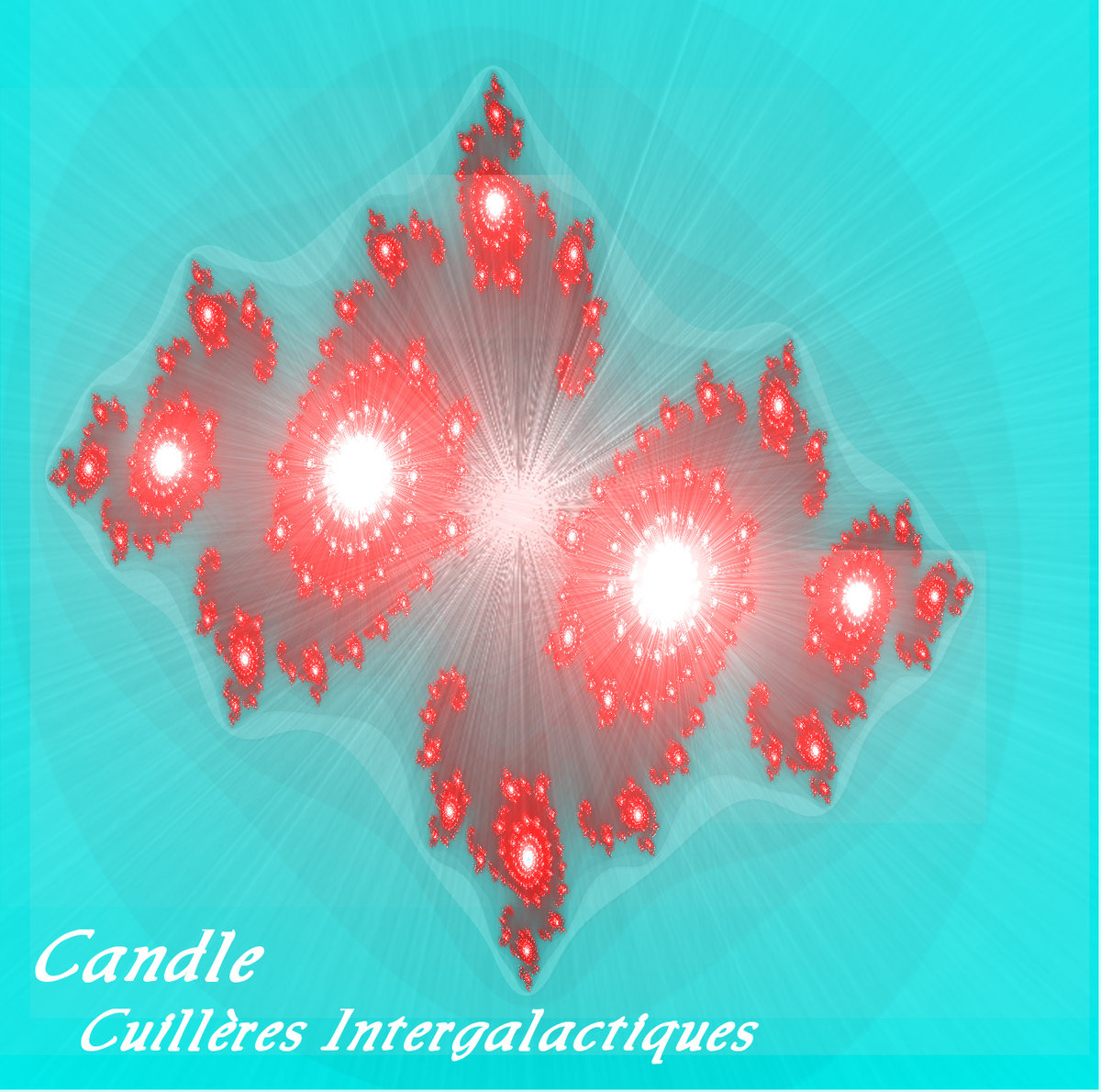 What does it take for the Individual to achieve their Higher Self? This is a question asked of the listener of Candle’s latest studio album Vibrations, released today on Layaway Records. Written in February 2014 as part of the annual online song writing challenge February Album Writing Month  (www.fawm.org), Candle’s sixth studio album is the result of a new method of composing music. END_OF_DOCUMENT_TOKEN_TO_BE_REPLACED